So I told you that I would update you guys on where I decided to go to College.

So here’s the story. I applied to seven smallish liberal arts schools. And then I had a freak out because I had this irrational thought (that’s my new favorite word because I’ve been using it a lot in my AP Psychology class) that I wouldn’t get into any of those schools so I applied on a whim to CSU-Pueblo which is a really easy school to get into because they have even lower standards than Colorado State University and I didn’t have to write an essay or fill out the Common App for them.

And then I got into six of the seven liberal arts schools (one of them weight-listed me) and also got into CSU-Pueblo. So basically eight for eight. It sounds like I am bragging and I am because I’m super proud of myself.

My cousin Katherine goes to Macalester College and I spent a few nights on her dorm room floor and loved it but they gave me exactly no money, so while Mac was super high on my list of schools to choose from, that decided it in itself because every other school gave me a lot of money.

And then I visited the College of Wooster to audition for a music scholarship and fell in love. Because it was Audition Weekend, Wooster went all out in order to make us feel like Wooster was the right choice. And, I tell you, it worked. They had this thing where after our auditions were over they gave us dinner and we sat with different people in the music department at Wooster. Like students, faculty, etc. I sat next to a fourth you in a button down tweed shirt and a bow tie and round glasses. Like Harry Potter glasses. I kid you not. And he was a member of the Wooster Quidditch Team and lives in the Quidditch house. So I was all like, sign me up right now. 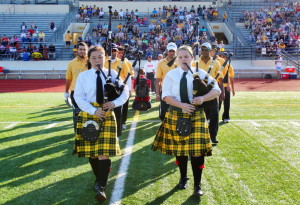 After the dinner, we divided into different groups depending on our instrument. The band instrument kids got to go participate in a band rehearsal, the orchestral instrument kids did the same thing, you get the idea. I sat next to the first chair clarinet and had a ton of fun because the music was awesome and they were just having a good time. At one point, the first chair (one of the only music majors in the group) told me to play his solos with him, so I said okay, and then when his solos came around he stopped playing. His solos became my solos. It was scary as heck, but also amazing. Wooster also has a marching band (they wear kilts and are led by bagpipes!!)

The next day, my mom and cousin and I went on an actual tour group of the campus. It basically just sold me more.

But I didn’t want to make a decision yet because I still had two other schools to visit: Trinity University and Knox College. At this point Trinity, Knox, and Wooster were my top three schools.

My mom and I visited Trinity together. I liked it. I didn’t love it. My dad and I visited Knox together on Admitted Student Day. I knew almost twenty minutes into the visit that I would be attending the College of Wooster.

I had no idea how much the “vibe” factored into my decision until I just knew and couldn’t really nail down a concrete reason of why.

A part of it was definitely the music. I knew that I wanted to be able to play in a band without necessarily being a music major which helped me narrow it down. Knox has a kick butt symphony and not a concert band. They have a good jazz band though. Me and my dad and a few other kids had a meeting with the jazz professor so we could ask her questions about my chances of getting into the symphony. However, at this point, I had already decided that I would be going to Wooster, so I almost had zero interest in going to listen to the professor. But I hadn’t told my dad yet since I wanted to hear his opinions before I did anything.

And then I got super low and kind of lost myself in the low blood sugar haziness that we all love and hate so I ate some smarties while I heard that it would be essentially impossible to be a part of the symphony.

At the end of the meeting, my dad asked me if he should go grill the professor about my chances of getting into the symphony, and that’s when I told him that I had already made my choice.

So, for the record, I will be attending the College of Wooster, in Wooster, Ohio for the Class of 2020! I have deferred admission so I don’t have to reapply next year. 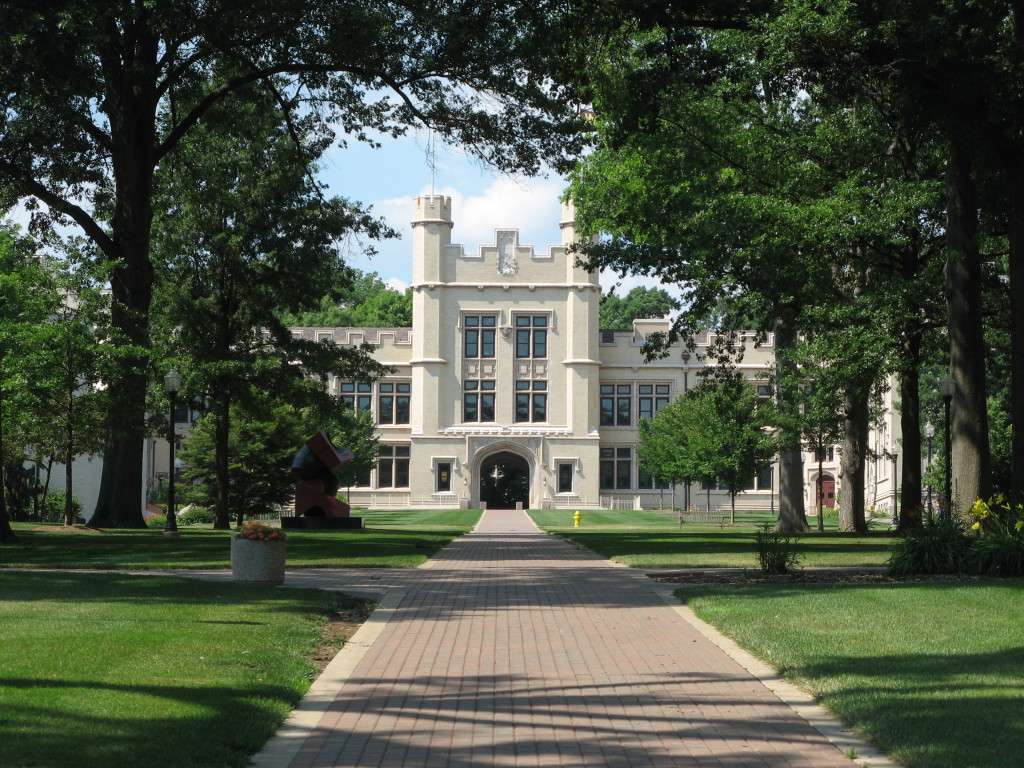